Rubondo Island National Park was gazetted in 1977. It is an important breeding ground for both migratory birds and fish species (especially Tilapia and Nile perch) as for a long time it stood to be the only area in the waters of Lake Victoria which was well protected and preserved. About 80% of the park is covered by a dense forest thus providing a variety of habitats to wildlife ranging from savannah, open woodland, papyrus swamps to dense forest. These habitats form a home for various wild creatures such as sitatunga, bushbucks, velvet monkeys, genet cats, spotted necked otters, hippopotamus and crocodiles which share the ecological niches with introduced species such as chimpanzees, elephants, giraffes, black and white colubus monkeys, suni and African grey parrots. The park is famous by holding a variety of migratory birds from different parts of the world and some birds native to the area are in Emin Pasha Gulf with the African fish eagles distinctly appreciated.

The park is located on the south-western corner of Lake Victoria in Geita region about 150 km (95 miles) west of Mwanza city. The Lake (Victoria) is the second largest lake in the world. The Lake is also the source of the longest river in the world, River Nile. 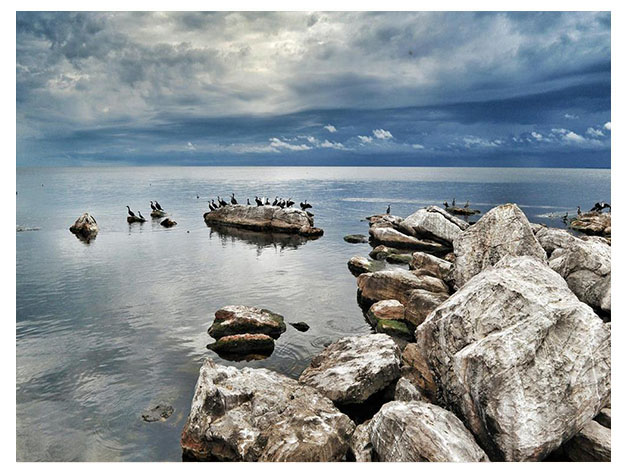 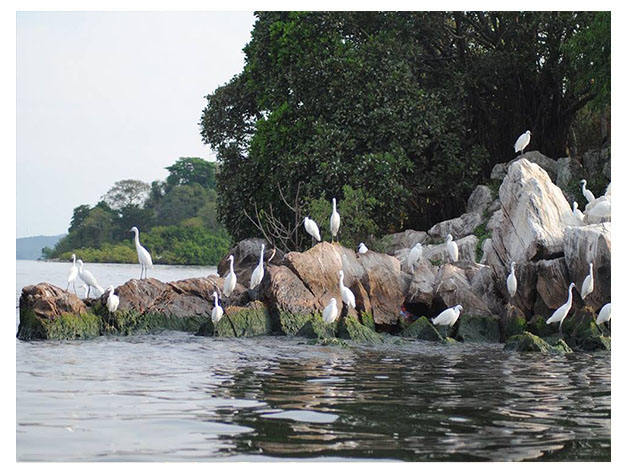 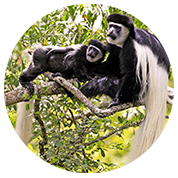 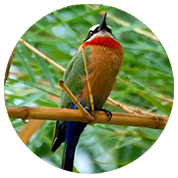 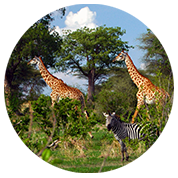 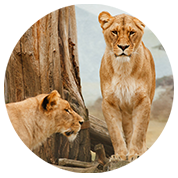 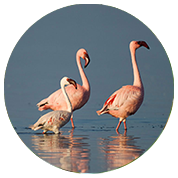 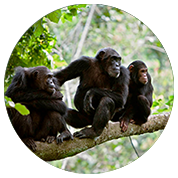 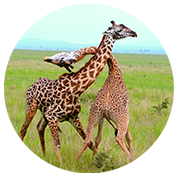 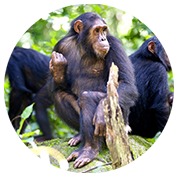